“Eric,” Cataliades greeted, the surprise of the situation poorly masking his tone. “I wasn’t expecting you.”

“Sookie made the appointment for me,” he smiled. “This is Peder Falk, my lawyer.”

“I was under the assumption you and Sookie broke up shortly after Niall’s funeral.”

“What can I say?” Eric grinned menacingly, relishing in the brief hint of insecurity discernible in the lawyer. “We missed each other?”

“Sit, please,” he replied tersely, gesturing at the set of chairs by his desk. “What can I do for you?”

Eric sat where instructed, leaning over the imposing wooden desk, tapping the expensive veneer in a soothing rhythm as if he owned the place, and nonchalantly he replied, “Some estate planning.”

“You’re going to have to be more specific,” Cataliades bristled. “Especially since you brought a lawyer of your own. If you’re threatening Sookie, you have no right to demand any of her inheritance-”

“Nothing of the sort!” Eric spat out, angrily, his tone soon falling composed again, “Peder has no jurisdiction here, he’s from Sweden.”

“You’re here for the trust,” Cataliades assessed correctly, lips held tightly while eyes narrowed on the imposing physique across his desk.

“Indeed,” Peder nodded, somewhat unaware what exactly was at play, handing over the stack of files that now acknowledged Eric as the grandchild of Halina and with Olle’s death, the sole custodian of her estate.

“You’re making a terrible mistake,” Cataliades warned. “Have you forgotten I know too much about you?”

“Funny thing that,” Eric noted. “You’ve known all along who I was, that should have stuck me as odd, and somehow it didn’t.”

“I knew Russell,” he conceded. “There’s nothing unusual about that.”

“But there is,” Eric countered, “Fintan wanted me found, actively looked for me while in hiding himself. I was surprised to hear who he asked for help with that, though I really shouldn’t have been surprised. Again, you. All this time you knew where I was, with whom I was, what a child was being made into.”

“Russell wasn’t one to go to war with,” he replied tersely.

“And I wasn’t considered significant enough to be worth saving?” Eric spoke lowly. “No matter what your supposedly best friend asked of you? Business was more important than lives, always has been, always will be with you, won’t it?”

He shifted slightly, making the leather squeak despite moving very little as he came to rest his body weight on the desk, mirroring the threat of Eric, “Let’s not get personal here, shall we? There’s plenty to leverage either way.”

“There’s things I could tell Sookie,” he hinted.

“There’s little that she doesn’t know, and none of that will make her leave my side. You’re going to have to do better than that.”

“You think Russell will protect you in his death?” Cataliades scoffed. “You aren’t half the threat he was. What are you pushing for anyhow, nothing is going to change the past as it happened.”

“I see,” Eric returned dryly. “But that’s what you want me to believe isn’t it? That Russell was too dangerous to approach, even for the man you call your best friend, the man whose last name allowed you to climb to the position you now possess.” Cataliades remained noticeably silent, causing Eric to goad, “Lies, all of it. I don’t even need Sookie here to tell me as much. I was an inconvenience, and less so in the hands of Russell. I always thought I was a prisoner under Russell, turns out he was my protector.”

“Perhaps, perhaps not,” the demon lawyer shrugged. “You barely know the half of it, boy.”

“I know enough, I know you’re desperate to hold this leverage with reason, you’re getting sloppy. You hold a position, but it’s a position held by the foundation of others, nothing is truly yours. This empire you created for yourself is under threat, resembling a house of cards, all I need to do is blow. If I reclaim the trust as mine I hold a power you can’t relinquish without falling prey yourself, why else would you have tried to get rid of me in Switzerland? Instead Jason got shot.”

“What makes you so sure?” he demanded lowly, “You have no proof.”

“People talk,” Eric shrugged. “And if they don’t, there’s people who make them talk. Sookie has quite enjoyed getting to know your personal staff, informing just whom you work with. Honestly, Lock and Nave?”

Cataliades bristled, angrily he spat, “You have no idea what you’re dealing with. You shouldn’t even be here!”

“But I am,” Eric pointed out smugly. “And I’m no longer hiding. I lack the cause to do so and have all the incentive to be who I am.”

“Let us help each other out,” Cataliades offered, his tone suddenly amenable. “I can tell you what I know, of your family.”

“I can’t find it in me to care anymore, what your story is, what’s shaped the past. Whether you want to tell me or not for a trade. I can have Sookie in here in seconds, demanding the truth and I’ll have it. But it’ll bring me nothing, at worst it’ll make me understand, possibly pity you, I know better that no one chooses this path,” Eric replied evenly. “More likely it’ll prove you’re as unscrupulous as you’ve always appeared to be. I’m not interested in feeling anything about you but distaste.”

“You’re here to deal, bringing a lawyer to a gun fight rather than bullets,” Cataliades tested, “If I hand you back the trust, you won’t seek any repercussions, legal or otherwise?”

“I won’t,” Eric replied honestly, the demeanour of the lawyer changing instantly, releasing the worked up tension from his shoulders. “I simply want back what’s rightfully mine. The repercussions of you losing that are yours to deal with, and I’m sure you’ve had an exit strategy in place for long enough now.”

“Indeed,” he nodded, redirecting his attention to the other lawyer in the room and his stack of paperwork, and with little hesitance complied with all his requests then and there, signing off where necessary. Eric, meanwhile, focused his attention on the grand bookcases filled with untouched law volumes and small decorative objects. His eyes lingered on a small vase, the intricate decoration of it somewhat familiar under his fingertips. When Peder indicated the formalities were done, Eric casually questioned, “Cataliades, that’s Greek isn’t it?”

“Yes,” he replied, somewhat taken aback by the question. Quickly falling back to his business tone, he demanded, “We’re done here now, yes? I can rely on your word that this is all you want from me?”

“Of course,” Eric smiled, perhaps holding the outreached hand a little longer than comfortable for the lawyer. “You have nothing to fear from me.”

“Very well,” Cataliades sighed, the anxiety and tension lifting from him noticeably.

“I wouldn’t be too relieved if I were you,” Eric noted slyly while being seen to the door, gesturing at the set of identical twins sitting in the waiting area, “Sookie may have taught me to be forgiving, but I can’t say the same about your next appointment, or for that matter my Grandmother Adonia. I think of them all she’ll be the most upset.” Cataliades stuttered slightly, failing to make a comprehending sound, Eric planted an encouraging pat to his shoulder, “Pleasure doing business with you, as always.” 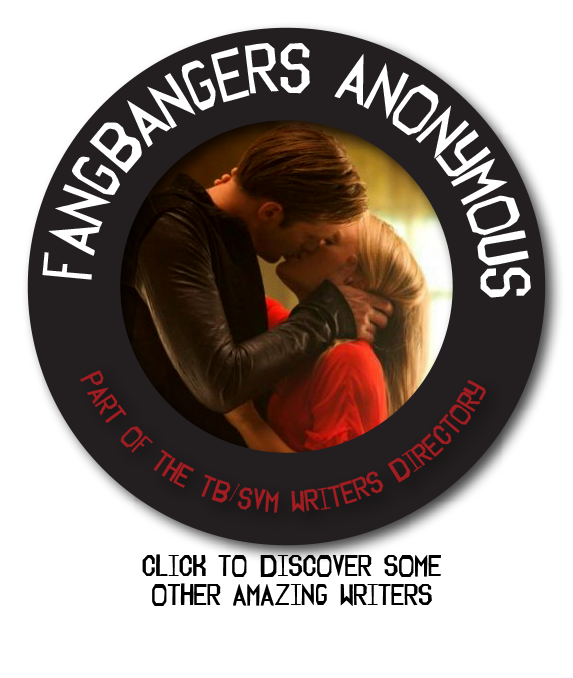 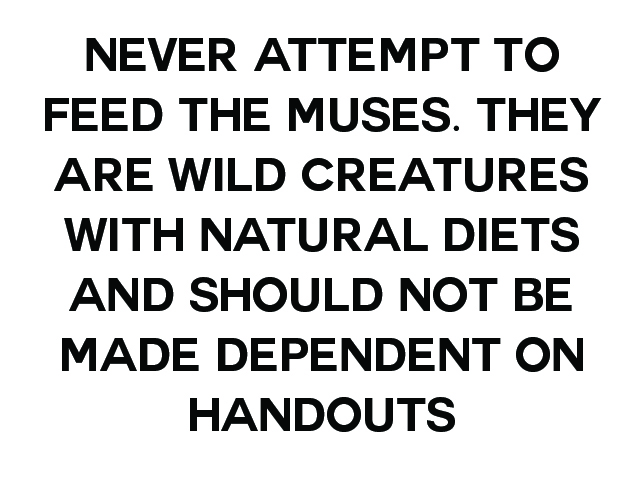